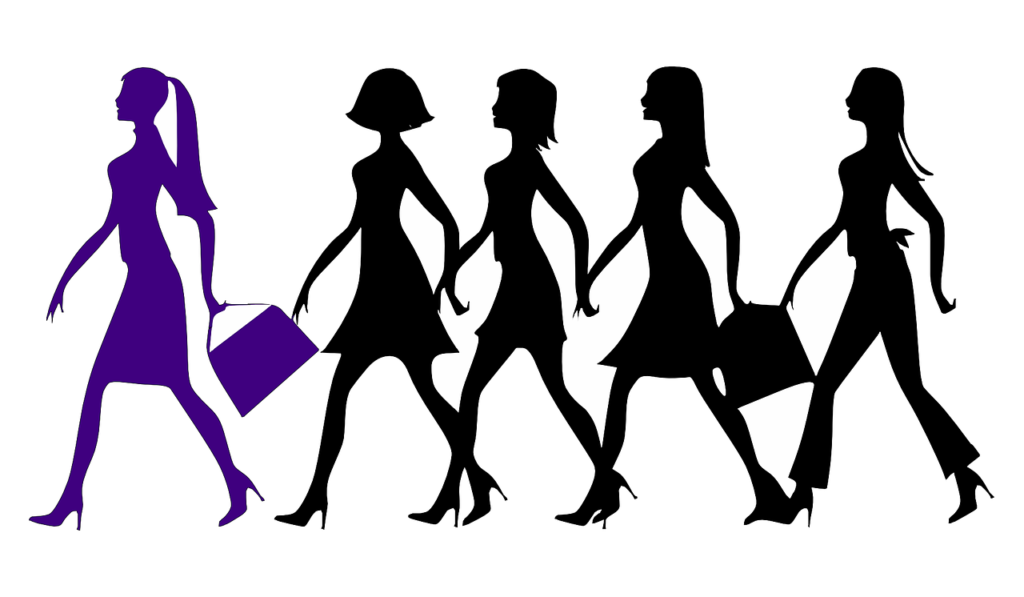 Top 10 Women in Cannabis and What They Do

Since we are all for women empowerment in 2020, we have decided to celebrate women by putting together this list of the top 10 women in cannabis and what they do.

Legal marijuana has come a long way and women have a played a major role in bringing us to where today. And by this, I do not just mean cooking for their husbands and sons (as much as this counts as well) who were advancing the course of cannabis, but women who have been at the forefront of the cataclysmic pro- cannabis change that has taken the whole world by surprise.

The women mentioned below are a mere representation of the numerous women who have contributed significantly to the industry. The roles they have tirelessly played spans the whole breath of the industry as you will see below. This includes social justice activism, entrepreneurs in different sectors, as well as advocacy for pro cannabis laws.

The list below is not a rank but a mere mention of these notable women who have made it to our “cannabis hall of fame.”

Without wasting any more time we present:

This iron lady is the founder of the Oregon Cannabis Association. She has dedicated her time to supporting female entrepreneurs in the marijuana industry for the last twenty plus years. She is also the founder of a 420- friendly space known as the “The Commune” which is in Oregon.

Amy has been a lawyer for over 17 years and runs Margolis Legal whose mission is to “help build a strong and vibrant cannabis industry through effective legal representation, close industry relationships and deep-rooted policy engagement. “

Cat was recently appointed as the executive director of the Department of Cannabis Regulation in LA. In this role she has contributed significantly to the legalization of cannabis in California. She has also served as a policy coordinator for the Drug Policy Alliance in California. She is a visible advocate for social justice and equity in the marijuana industry.

This iron lady has been featured in Forbes as a cannabis journalist and as a cannabis thought leader. She is the CEO as well as the editor-in-chief of Green Market Report which is a financial news site for the marijuana industry. Debra has been featured on Yahoo Finance TV, Cheddar TV, and Bold TV.  She holds a master’s degree in Journalism from NYU.

This is a notable cannabis activist who is the founder of Cannabis Feminist, a community of pro cannabis women. With a business degree from Harvard University she put her business acumen into a hemp company that she helped to co- found to promote CBD health and wellness. She has helped in the branding and repositioning of cannabis.

She came up with the ingenious idea of starting the one and only cannabis match-making network called “Highly Devoted,” and what a name!

Highly devoted seeks to pair pro- cannabis persons seeking love and commitment from likeminded people. Being a one- of- a- kind platform, many have found this service useful if not essential in the furtherance of love and relationship goals within the cannabis community.

Cannabis photography is a thing, and Ophelia Chong is the brand behind it. She is the founder of Stock Pot images which is a diverse collection of marijuana images. With this photography project Ophelia has helped to destigmatize cannabis and create positive awareness around it.

She is also the co-founder of Asian Americans for Cannabis as well as the Push Mag which advocates for diversity and inclusion in the cannabis industry.

This is an attorney at law who has worked relentlessly to further the course of cannabis legalization. She is currently one of the five commissioners serving on the Massachusetts Cannabis Control Commission. The Boston Magazine has described this lady as the “peoples weed watchdog” in 2019, more or less in acknowledgement of her significant role in cannabis advocacy.

Shaleen is also a co- founder of THC staffing which is a marijuana recruiting platform.

She holds a degree in business as well as law. It is important to note that she holds over 20 different awards.

Terri is the co-founder and president of the popular cannabis news site Civilized. She leads a C- suite team that is involved in digital media as well managing events in the cannabis space. She takes part in raising capital through venture capital and private equity for the industry. Through her media company she has played a significant role in destigmatizing cannabis and creating positive awareness round the subject.

This iron lady was the first African American woman to own a legal weed dispensary; Simply Pure located in Denver, Colorado. She is a passionate cannabis activist who has relentlessly advocated for diversity and inclusion of women and minorities in the cannabis industry. On several occasions Wanda has been spotted attending government hearings and pro- cannabis demonstrations to advocate for sensible cannabis policies.

She is a founding partner of the Global Cannabis Initiative.

You might have spotted her dark skinned face on the inaugural edition of the Sensi Magazine 2016 or the January 2018 issue of the Dispensary Magazine.

Whoopi is a marijuana entrepreneur who has pushed hard for the inclusion of women in the cannabis industry. She is the founder of a cannabis line called pot-for-PMS products which is gradually gaining popularity. This female- centric line of products creates cannabis products to help with period discomfort including salves, tinctures, and bath soaks.

In case you are wondering why her name is so familiar she is a notable film personality; the face of “Sister Act” among other prominent films.

If you are a feminist as well as a cannabis enthusiast these are the women that you should know for a start. Feel free to add to our list of the top 10 women in the cannabis industry and what they do.

Karen Getchell is a cannabis content extraordinaire who writes for Leafly and does amazing cannabis content at the world's leading cannabis college, Cannabis Training University. She is also a master cannabis chef and edibles maker. She is quickly rising to the top of some of the most influential women in the cannabis industry.