Real Reason For Cannabis Legalization In Canada
Table of Contents 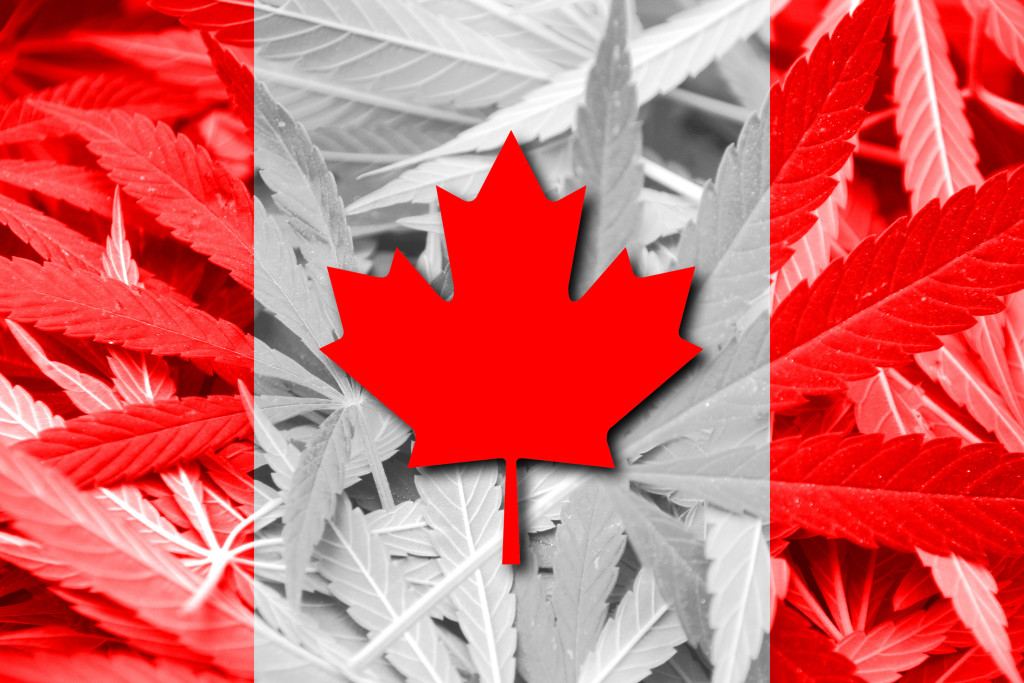 For one, the government wanted to reduce crime by allowing people to purchase and sell weed legally. Next, the country wanted to reduce the availability of cannabis to young people. If you don't already know the story about why the Canadian Prime Minister had such as determination for cannabis legalization, let's take a look at it and more of the real reason for cannabis legalization in Canada.

While he was young, the Prime Minister's father, Michel Trudeau got in trouble with the law when he was found to be carrying two joints in his pocket. Of course, instead of being arrested, his family used their legal connections and got him a good lawyer and the problem disappeared.

Pierre Trudeau who was then Prime Minister and lawyer was helpful in getting his son, Michel from being imprisoned because of the small amount of marijuana possession. The incident impacted Michel's brother Justin (who is now the current Prime Minister of Canada) and he vowed to use his platform to make a difference and do something about it. This was an impact and one real reason for cannabis legalization in Canada.

In April 2017, Justin Trudeau gave an interview and described the incident to the media; giving a reason for his stance on cannabis legalization across the board. It was his chance to stop marijuana criminalization, especially when the amount was in a small quantity. He was confident about his decision to make cannabis legal for both medical and recreational use.

Their father had the resources to help Michel Trudeau, his older brother, but what about the many men and women who did not have such strong connections and financial representation? Instead of having a criminal record for a small quantity of weed, Canadians can now legally consume it and not have to pay the price of going to prison or jail or be financially penalized as long as they follow the guidelines.

Justin Trudeau did not like how small marijuana possession cases like his brother was handled. He thought the criminal system was unfair to certain people and better for others and so he wanted to make a change.

So, once he was voted into power, Justin Trudeau vowed to make cannabis legalization his priority and that is why laws have been put in place to help the seller, supplier and the user as long as there is no ties to any type of organized crime. Everything is still new and so it will take time to see how Canadians adapt to cannabis legalization.

For now, it seems as if things are moving in the right direction. However, there are still regulations that must be followed as it relates to the cannabis laws. So, there are people who will still be incarcerated, if they don't follow those laws. Many people think that the electoral strategy was what drove the final outcome of cannabis legalization. The corporate market did have something to do with it, but not altogether so.

Some people thought that full cannabis legalization in Canada would influence young people to illegally acquire the weed. However, the government's iron clad regulations does not make it possible. In addition, most countries continue to update the laws and Canada is no different. Full cannabis legalization has never been proven to contribute to the high rise of youth use. If you ask the government of Uruguay, it will show that their regulations are stringent enough to keep that at a low level.

That sums up the real reason for cannabis legalization in Canada if you ask us.