Prominent Countries with the Best Marijuana Strains
Table of Contents 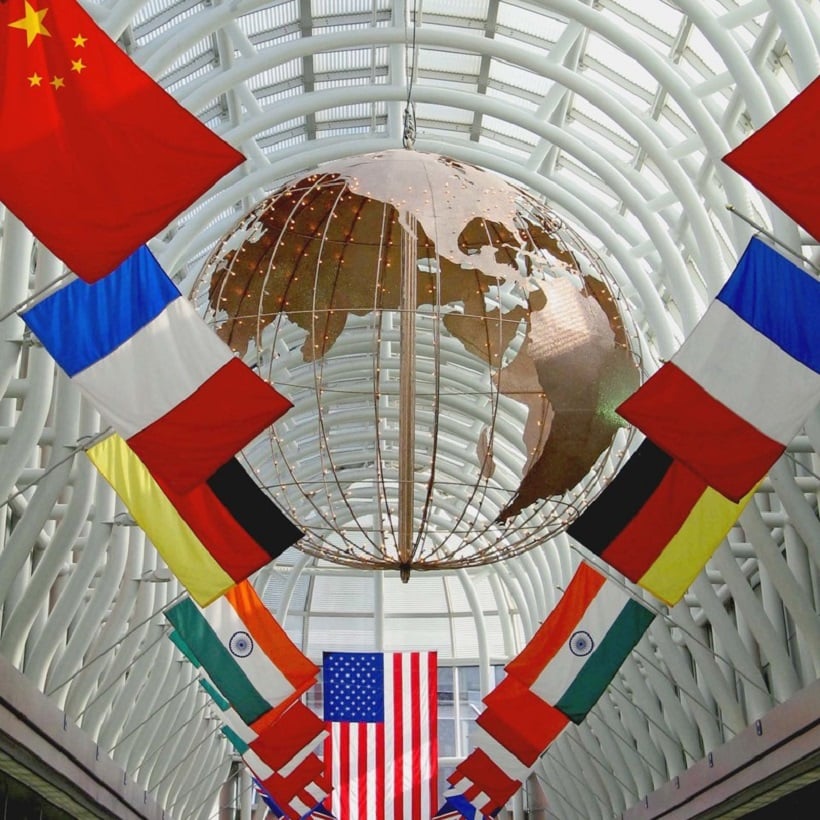 The Indian tradition is both spiritual and cultural and so no wonder the best marijuana strains can be found in this country. In fact, marijuana has been part of the culture for thousands of years. To the Indian culture, marijuana is a sacred plant for human consumption and this practice dates back to 2000 BC. However, this did not last too long because in 1961, an international treaty was signed, banning weed, but it did not prevent any of its locals from continuing the use of weed. In India, weed is priced at roughly $3 per gram and it is in huge abundance. Holy men of India continue to use it in their daily rituals and the country cultivates some of the most potent marijuana strains in the world.

In the European region, the Spanish culture has always embraced weed in a liberal manner. In fact, in some areas, there are private marijuana clubs that sell weed and offer consumers a place to consume it onsite. A generous legislation was passed to allow cooperatives to grow and distribute weed in Catalonia, Spain. If you were going to commercially profit from weed, though, it would be considered illegal in Spain. But, for personal consumption and cultivation in your home, it is considered legal. However, it has to be in a closely guarded and private space in the home or you may be fined by law. Due to its reasonable tolerance of weed, Spain has quickly begun to try out various combined strains, producing some of the best marijuana strains in the world.

South Africans have always rallied in protest against the government, calling for full marijuana legalization. In South Africa, marijuana is known as ‘dagga' by the locals. It is one of the places where the Durban Poison strain originated from. This and other types of strain qualify as one of the best marijuana strains on the global scene. Currently, South Africa continues to be in talks about full marijuana legalization. We will stay tuned, but in the meantime, locals are using their allowance for personal cultivation to grow some of the best marijuana strains.

It was only a few years ago that Uruguay fully legalized weed for cultivation, possession and sale. So far, it appears to be one of the best marijuana moves ever made by a third world country. In addition, this region sells the cheapest weed in the world. The price is mandated by government at just $1 per gram. By law, locals are allowed to culture six plants for their personal consumption. That is where you can find some of the best marijuana strains in Uruguay.

Canada has recently legalized weed and is working through the semantics to popularizing it and making it available, especially to medical cannabis patients. Canada has earned legendary status because of its medical cannabis scene. Many of its growers have extensive knowledge and expertise about weed horticulture. For that reason, some of the best marijuana strains are cultivated and available such as Super Lemon Haze.

Jamaica has been on the map for years when it comes to weed. This is a result of Bob Marley, the reggae artist who was known for singing about the Lamb's Bread and Sensi, which are still adored by Jamaicans. Jamaica is now in the process of considering legalization of weed for tourists. Locals can grow up to five plants in their yard.

The United States has allowed multiple states to legalize weed and provide it for medical and recreational use. Each state has its own laws. The best marijuana strains cultivated in the United States include Grand Daddy Purple, Sour Diesel, Girl Scout Cookies, OG Kush and Chem Dog.

Afghanistan, Australia and the Netherlands are also prominent and well known countries that have a history of cultivating and producing the best marijuana strains in the world.

END_OF_DOCUMENT_TOKEN_TO_BE_REPLACED 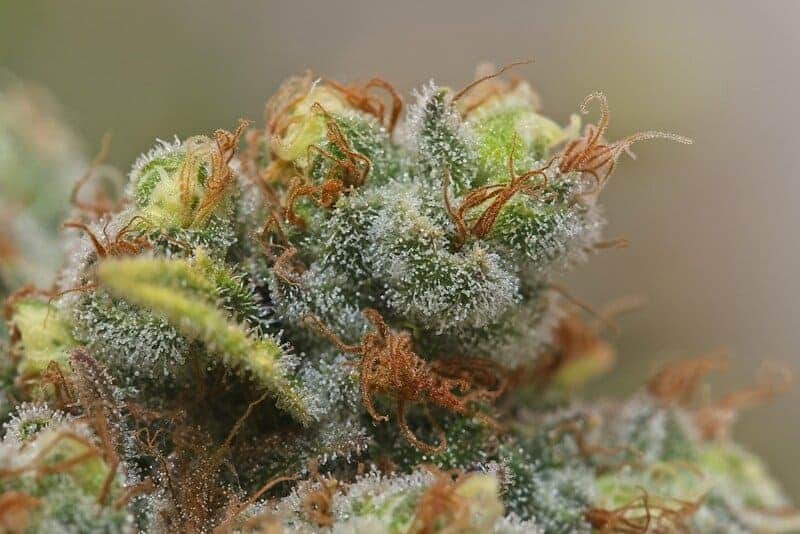