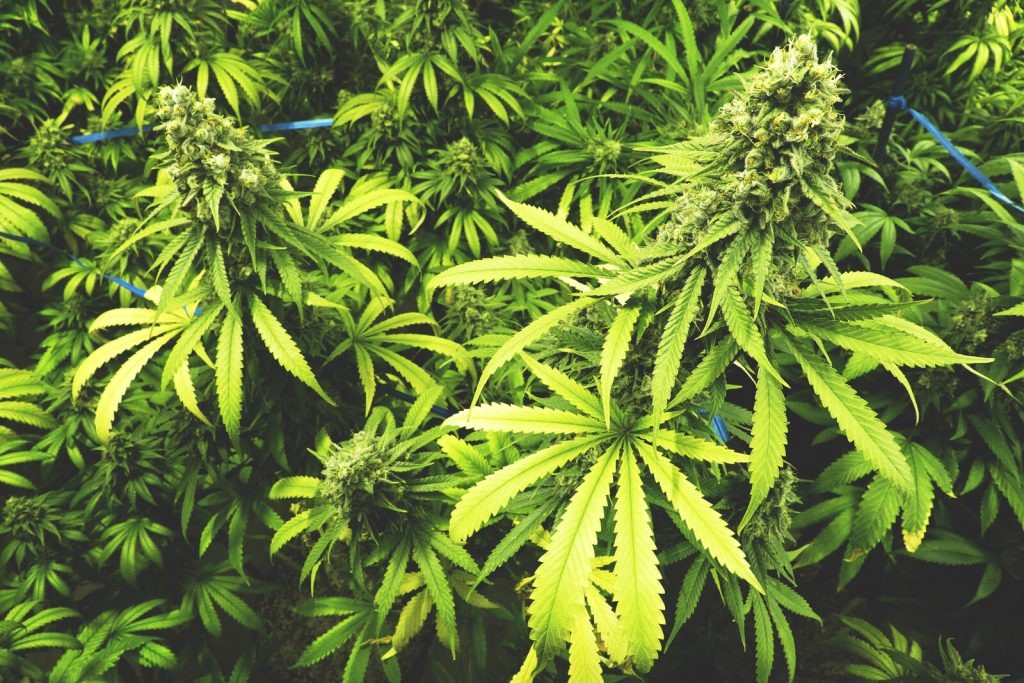 What are the newest marijuana strains for growers in 2022? There are so many people that plant weed as a hobby. Sometimes, it is just an experiment to plant a yearly cannabis garden. But, in other cases, you will find others being serious about their cannabis cultivation; making it into more than just a hobby.

As more states legalize weed, more people are taking on weed cultivation and becoming marijuana gardeners. Some people prefer to grow their own weed so it can maintain its organic state and nice flavors.

In so doing, they don't have to purchase the high retail price at many local dispensaries. If you are just curious about planting weed, after you have decided to try it, you might find yourself falling in love with the process of bringing your own marijuana strains to harvest. Let's take a look at the newest marijuana strains for growers in 2022.

They usually piggyback from the previous year to make even better and more improved marijuana strains. As the industry grows and become more profitable, many people are doing it for more than just a hobby, but serious commercialized business in a legal space.

This is done so that more people can enjoy better flavors and effect.

Cannabis seeds are usually planted after the last bout of rain stops in the springtime. The marijuana plants grow faster through the fall season. By September or October, the harvest begins.

Below are some of the most trendy marijuana strains for this planting season. We hope it provides a green thumb inspiration for you.

One of the newest marijuana strains for 2020 is the Gelato, which is a dessert strain; similar to the Girl Scout Cookies, which came on the scene eight years ago. Growers have added to it; creating a more powerful strain known as the Gelato. It is creamier with berrylike flavor.

Another of the marijuana strains that falls into the ‘dessert strain' category is Vanilla Frosting. The strain smells of vanilla. The growers have released this strain in 2020, but in limited quantity on the market. The strain hails from Humboldt County in the state of California and was Dark Heart Nursery to selected retail dispensaries in California.

Exotic Genetix is a marijuana breeding company on the West Coast of the United States. In fact, they are known to have received awards for their unique marijuana strains. They are unable to maintain the demand of producing new marijuana strains that are crossbred versions of Sherbert, Cookies & Creams, Lemon Tree and Strawberry.

In addition to the new Driz-Nipper, other marijuana strains in this category are Strawberry & Cream and Bonkers.

These in particular sold out fast at the Emerald Cup marijuana seed bazaar in the city of Santa Rosa, California. Now, they are being sold online.

There are new marijuana strains being added to the market, which are heartier and with a higher level of potency. Some of them include Banana Punch, Cherry Punch strain and Wedding Crasher strain. The plant has a lot of punch and has made it to the commercial market.

There are also CBD strains available; in addition to the newest marijuana strains. Glue Tide is one of them. The strain is exotic and tasty and smells like it was high in THC. This is so unique in many ways. It has higher CB and lower THC, but enough to add a little euphoric feeling.

There are some new OGs for 2020, which includes Venom OG. It is easy to grow and comes from the family of the OG Kush strain. Other new marijuana strains include Dark Heart, EZ Haze, Cookie Glue, Super Silver Haze, Skunk Hill Haze and Platinum Skunk Glue.

That's some of the newest marijuana strains for growers in 2022. We hope you get a chance to try growing weed with some of them!

To learn much more about cannabis strains check out this cannabis YouTube channel!

Want to learn how to grow weed indoors and outdoors? Sign up at the world's leading marijuana college, Cannabis Training University and become a master grower!