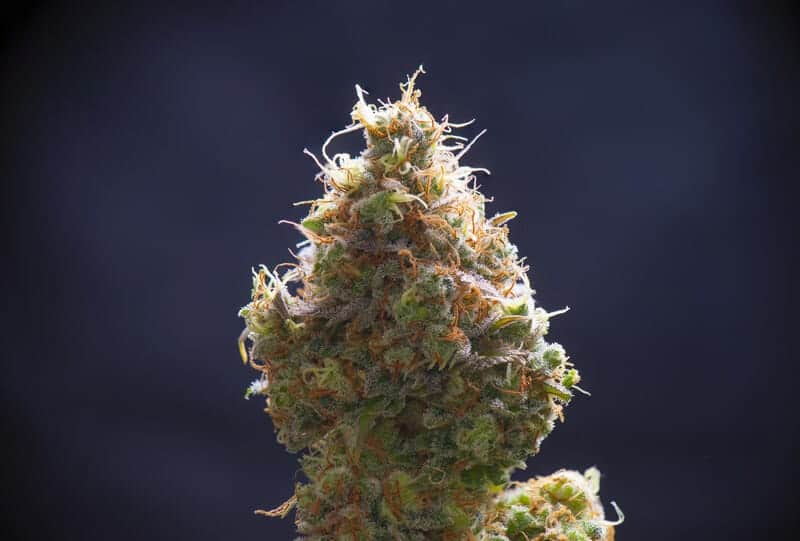 The lowryder strain is considered a bonsai in the cannabis world. It is a hybrid, which was particularly bred and chose from nine different generations. The resulting strain is a versatile marijuana plant, which goes through the process of growing in just a period of two months. Lowryder is included among the top marijuana strains because of the effects that it offers, as well as the ease of growth involved.

This strain produces an uplifting and slow high, with a smooth and strong smoke, which tastes of earthy, pleasant earthy undertones. If you are looking for that well-rounded body buzz, which can allow you to be effective when doing outdoor activities, the lowryder strain is your perfect option. There are several high-quality seed banks offering this strain, and Kind Green Buds is one of them.

Lowryder is known because of its height, seemingly comically small stature. In fact, it only grows no more than 16 inches, with an average of 12 inches for typical plants. The plants go through the flowering phase in a relatively shorter period of time. In fact, the seedling phase is about 2-3 weeks, and they usually go straight into the flowering phase, finishing all in all in a period of 40-45 days.

In an indoor growing environment, the lowryder strain can do well in soil medium, as well as in hydro systems, most particularly when using the sea of green method of growing. Since the strain auto flowers naturally, the lights may be turned on for about 18 to 24 hours in a day. It should also be noted that because the life cycle of this strain is relatively short, it is not practical to clone this strain.

On the other hand, in an outdoor growing environment, this strain is one of the best cannabis strains, which can be grown in any type of climate. As a matter of fact, there are several growers who have reported successfully cultivating this strain even in unlikely locations such as the Northwest Territories and Finland. Thanks to the minute size of this strain, it is also well adaptable and can be contained easily even when cultivated in a patio garden or a backyard environment.

In growing lowryder, a main bud is formed, averaging a length of 6 inches. The smaller buds begin growing close to the ground, forming together with other branches, showing close nodes. They also come with irregular shapes along with orange color and thick pistils.

The leaf blade of this strain are typically whorled and with longer petioles, giving enough clearance in between the leaf and the steam for forming buds and air circulation.